You probably pictured humanoid robots carrying heavy loads from one point to another or other tasks that we often find difficult. Well, the latter can be true, but robots aren’t necessarily humanoid. Robots, in various forms, can help our society develop. This article will help you understand that better.

Robots vs. Artificial Intelligence: Are They Different?

There’s a huge possibility that the robots you see in movies conquering the world are very different from what robots actually are. While that is an extremely far-fetched idea, it is actually possible to create robots that, and we use this term rather loosely, think on their own.

To better explain that, we need to understand the distinction between robots and artificial intelligence.

Any form of programmable machine is called a robot. This means that for them to perform a particular function, they need to receive a command. This command usually comes from a sensor or a button.

Robots need to have a pre-determined response to any changes in their physical world. They can either have a simple program where they can do one task or a complex program with a series of responses to specific commands.

On the other hand, artificial intelligence comes from computer science. It imitates human intelligence to be able to process data and information and come up with a response.

However, these aren’t widely used because there doesn’t seem to be a necessity for them yet. Besides, the technology is not yet as flawless as you may think, and the process and cost needed to build one artificially intelligent robot make it impractical. 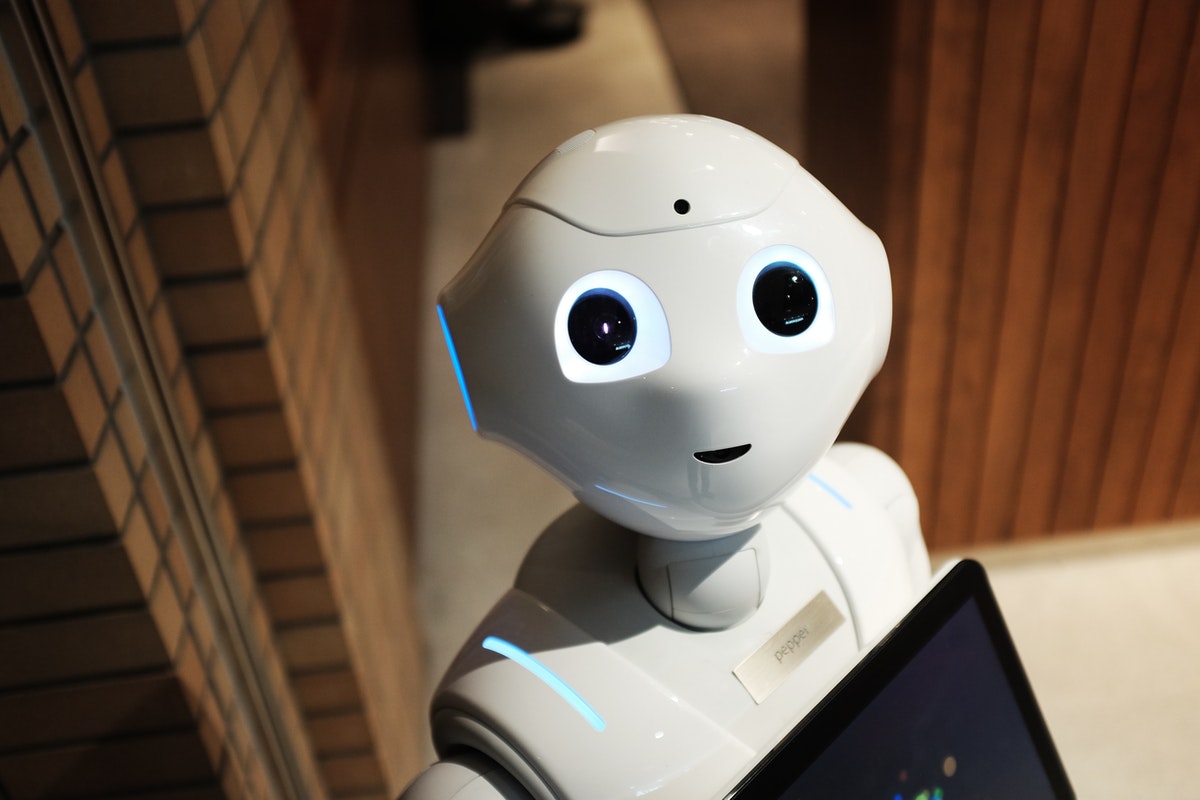 How Robots Helped Our Society

The question now is this, if the purpose is not to create a humanoid robot, what are we developing them for? Robots are a vital part of our development. Without this technological advancement, it will be harder for us to move forward as a race. If the reason for that is still quite unclear for you, here are some ways in which robots have helped our society:

As new forms of technology surface, we also need more people to utilize them in various areas. This leads to the creation of lots of job opportunities. Workers in manufacturing, distribution, and repair of new technology are needed as various industries keep booming.

Robots are being used for emergency purposes, too. For example, drones are now utilized as first responders to an accident or disaster to survey the area. In addition to this, some technology installed in our homes can now directly send an alert to the local police if there is an intruder. This is often found in professional alarm monitoring services. Emergency response robots are capable of notifying the authority if your home needs assistance.

We also need robots for data gathering. To further advance our society, we have to note what we’re doing wrong and how we can improve it. Data from recent disasters can be used to identify how we can avoid or face them. By gathering data autonomously through robots, we also get to find solutions for society’s major problems.

Robotics also paved the way for a more efficient way of communicating with one another. The service of talking to friends or relatives, wherever they are in the world, is now widely available. This relay of information in real-time is also important in responding to certain emergencies. Having a more efficient form of communication is a benefit of robotics that branches out to plenty of other positive impacts.

Another important contribution of robotics to our society is the increase in productivity. Through the use of robots, it is now significantly easier for us to create products. While this may seem like it will only benefit big companies, keep in mind that this increase in productivity is also evident in the healthcare industry. Robotics is the key to mass-producing medicines and vaccines to be available worldwide at a fast rate.

We may never understand why robots are often portrayed as superior beings looking to control the human race. There are many forms of robots, and some of them have been around for decades, helping our society’s progress. Learning what they really are will help eliminate our fear of this technology and allow us to take a step forward.