No one can deny that faith communities are humongous social forces that greatly impact many people’s lives. One believes in their religion and turns to their faith in search of comfort during trying times. With the pandemic testing everyone’s resilience, it only makes sense why more people are returning to their faith community leaders for sanctuary.

During the beginning of the pandemic, faith communities received numerous backlashes. Many believe their religious social gatherings contributed to the spread of the virus. Many people who attended religious events tested positive for COVID-19.

The larger the gathering, the more likely it is to pass the virus from one person to another. The fact that no one knows who has it unless tested positive makes it quite impossible to ensure everyone present in religious gatherings has no potential to spread the virus.

Most religious social gatherings are held indoors. Despite improved efforts, there is no scientific evidence that improving indoor ventilation can reduce the risk of transmission. The fact that such gatherings involve the maximum number of people allowed to gather during the pandemic only increases the risks of spreading the virus.

Religious gatherings can last for less than an hour, to say the least. The longer people are exposed to social gatherings, the more they are put at risk. Even with social distancing and mask-wearing, one can still contract the virus after the services.

Faith leaders are not the only ones doing the talking during a service. Many people would initiate conversations and everyone is encouraged to sing during worships. We need to remember that according to health experts, droplets can be suspended in the air and last in the air for up to hours at a time.

Most people would sit together when listening to their faith leaders. The fact that airborne droplets can travel for more than six feet only proves that sitting next to a loved one or stranger who unknowingly is a carrier already puts many people at risk. 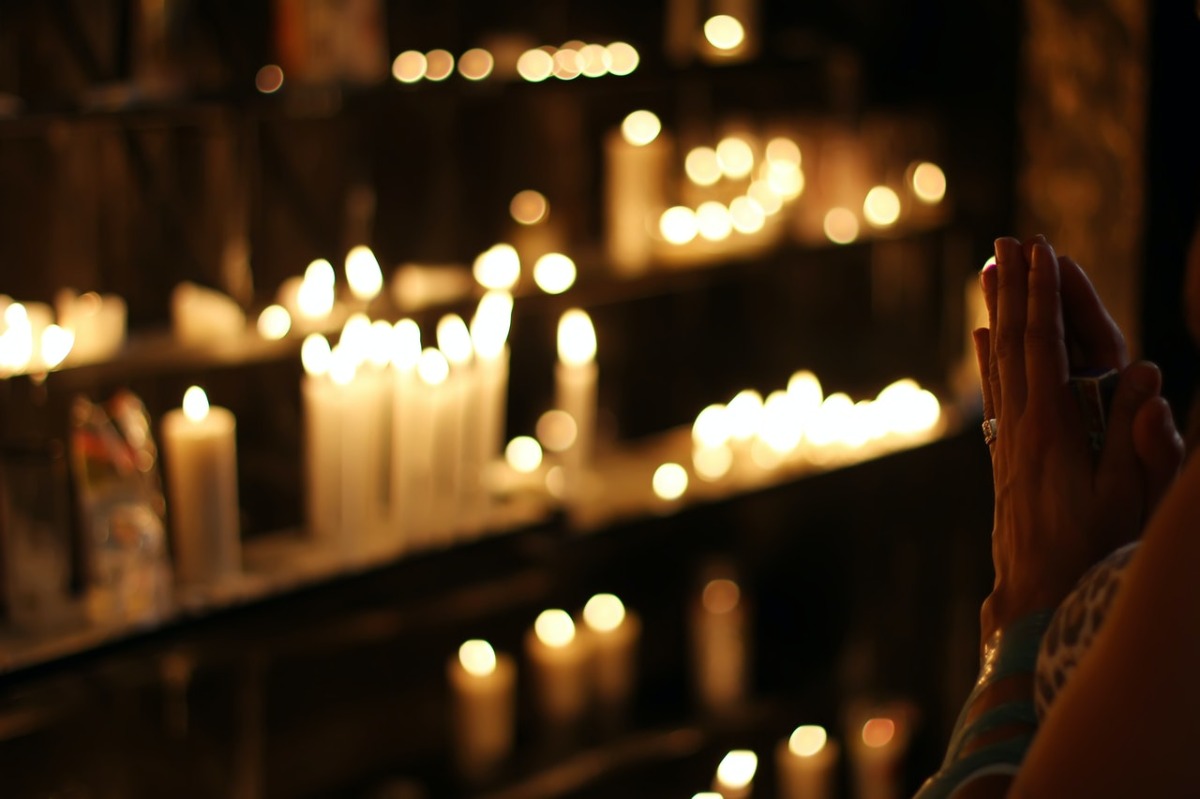 How Faith Communities Can Help the Fight Against COVID-19

With the amount of influence faith and religion has on its members, it only makes sense that the governments and health experts turn to their leaders during the pandemic. Their members usually have faith in their leaders and following their advice for virtually everything. Leaders can collaborate with health experts and the governments to ensure their members are following health and safety protocols in and outside their place of worship.

The latest global research claims that up to 84% of the adult population believes religion is crucial in their daily lives. They use their faith to get by each day and are trying to incorporate the teachings of their leaders in their everyday lives. This goes to show just how powerful and influential faith and religion are for almost everyone worldwide.

Social institutions like religious or faith communities can help in spreading the message of the common good. Catholic social teaching, for instance, encourages everyone to acknowledge subsidiary, solidarity, and human dignity when addressing social issues, even the current crisis. Catholic Social Teaching in Action, or CAPP-USA, for instance, believes that promoting these three principles can greatly promote the common good, which in this case, is protecting the people against the crisis.

Thankfully, faith communities do not necessarily need physical social gatherings just to ensure their messages of hope and faith are consistently delivered. If all leaders would follow strictly follow the health and safety protocols recommended by the government and health experts, they can continue protecting themselves and their members against the virus. The kind of technology we have these days along with other alternatives enables one to practice their religion while minimizing the risk of exposing and spreading the virus.

For one, the Vatican made changes in its liturgies in favor of the safety of its members. They changed the way Catholic celebrations were held, are taking practical measures to help during the pandemic, and establishing funds that will help the Pontifical Mission Societies accomplish charity missions. The Pope even urged everyone to get vaccinated, saying this is everyone’s ethical obligation.

The crisis made everyone anxious and stressed out. During these trying times, we often turn to our faith as a way of comforting ourselves. With the huge role that our faith and religion have in our lives, it only makes sense that leaders show effective leadership by leading us to do what is right. Given their undeniable influence, each and every faith-based organization can use this opportunity to stand strong and be an aid in fighting the pandemic.