Long-haul trucks are set to emulate commercial airplanes, with automation serving like an autopilot on long stretches of highway. Automation will make trucking jobs easier — if only the industry can find more drivers.

Doomsayers in the media have predicted the downfall of trucking jobs as automated trucks take over the roads. The sentiment has dissuaded potential truckers from starting their careers in the industry, leading to a shortage of new drivers. Industry experts — and the developers of automated trucks themselves — are quick to point out that automation will not be taking anyone’s job, but the narrative has already been set. With fewer drivers entering the industry, trucking wages are shooting up as companies do their utmost to keep their existing drivers while trying to entice new ones. The average trucker can expect salaries of $80,000 going up to $100,000 when benefits and incentives are included. Wages for rookie drivers have gone up to $50,000, and experts predict it can further go up in the next 10-15 years as the majority of truck drivers are over the age of 55. 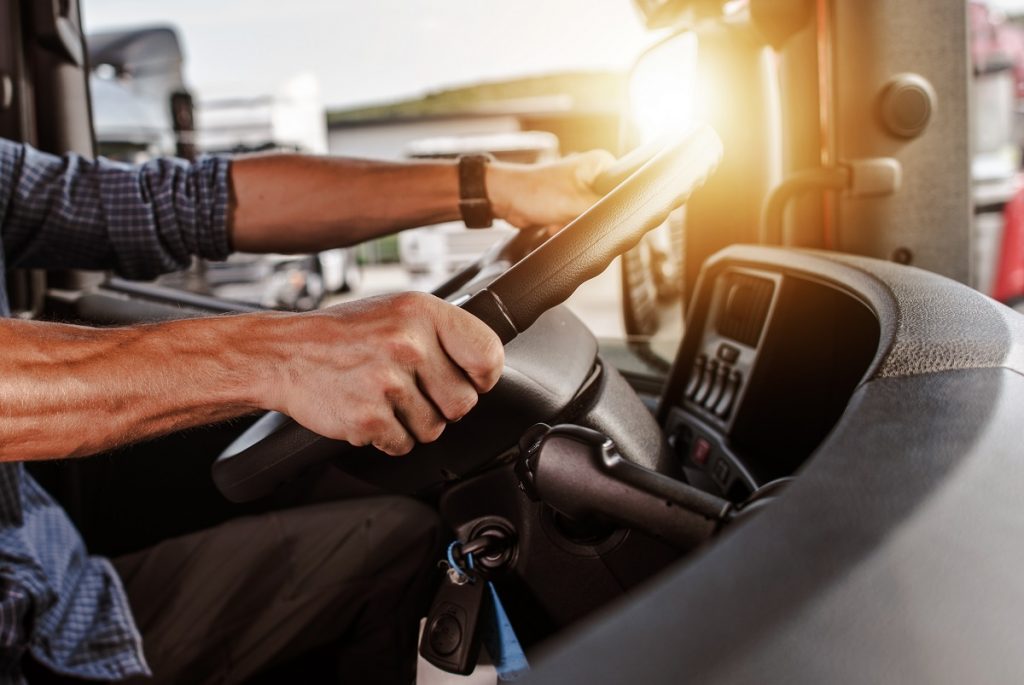 Fully automated trucks will not be making interstate trips anytime soon. The automated vehicles being tested today have an accident/failure rate of 25 percent. Instead of full automation, developers are more focused on fuel economy and diagnostics. Automated trucks will assist its driver during long stretches of clear highway, keeping the lane and adjusting speeds for maximum fuel efficiency. Like the autopilot of an airplane, the driver will still need to take over once the truck encounters traffic and obstructions, or if the truck is nearing a populated area. Automated vehicles will also feature a self-diagnostic system which can detect problems and make it easier to perform maintenance and repairs. Industry experts point out that automation will only increase the need for more truckers as trucking companies will save on fuel costs, and truck downtime due to maintenance will go down.

While you can get a commercial driver’s license (CDL) at 18, federal law prohibits drivers below the age of 21 from crossing state lines. Trucking companies often decry this restriction as potential drivers are lured into other trades where they can start immediately. Legislation has been introduced to lower the driving age (interstate) to 21. But for now, companies can only partner with trade schools to sponsor potential drivers in the hopes that they would join the industry. Training for a CDL can last from 4-8 weeks (depending on the required driving time of the state you’re in), and costs can run up to $7,000. You can start your career in trucking at 18, but you’ll be limited to jobs within your state that don’t pay as much as long hauls.

With automated trucks that take over during the dull stretches of the journey, drivers can lay off on the wheel and relax for a bit. New truckers are set to have an easier time on the job — all the while getting wages that are quickly closing on the 6-figure mark.