Every child knows what happens when three little pigs decide to build houses made of straw, sticks, and bricks. They’ll tell you that the wolf comes for all three, and he’ll huff, and he’ll puff, and blow the houses down; only the house made of brick withstands the blow, thanks to the industry of the third little brother pig.

This story is part of many kids’ classroom activities and bedtime story-reading routines. The Three Little Pigs, along with other popular tales such as Jack and the Beanstalk, Little Red Riding Hood, and The Tortoise and The Hare dominate children’s bookshelves. They didn’t start that way, though. Most of the tales that kids now know where imagined and passed down in small communities across western Europe before being transported by immigrants to America.

While these mainstream tales do a good job imparting lessons of life and love, you don’t have to limit yourself to the selection. It still pays to go beyond your borders and expose children to tales from different parts of the world. It teaches them cultural sensitivity, a crucial trait for a 21st-century learner.

A View of the World from a Different Lens

Children born in the 21st century live in an increasingly interconnected world — they are global citizens who can easily meet and communicate with other people from different parts of the globe. To be sensitive, recognizant, and understanding of different cultures is a must for them to succeed and make meaningful relationships with other people.

Cultural sensitivity, in a nutshell, is recognizing that one’s culture is different, but not superior, to other cultures. It helps eliminate prejudice and plants the seeds of a more harmonious relationship with people from other backgrounds. A culturally sensitive child would love to play with anybody in the playground.

How do you make a child cultural sensitive? You start with stories. 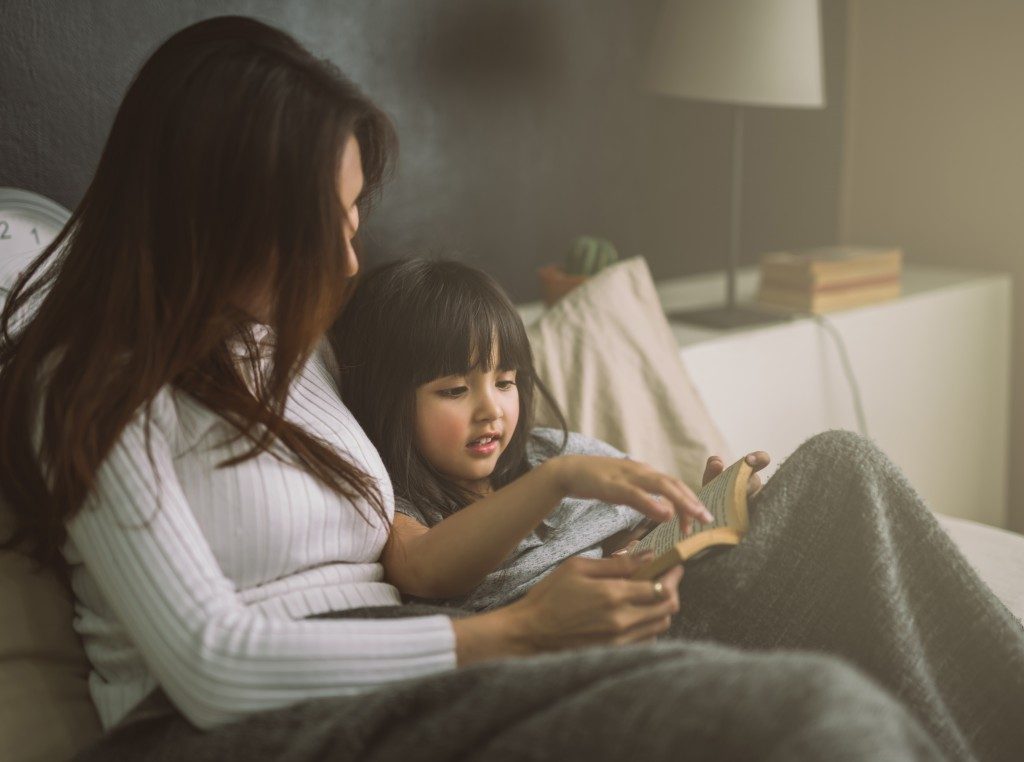 Stories are part of everyone’s childhood, thanks to bedtime stories parents read to them at night, the tales of magic and dragons from a cartoon, or even stories written by the entire class using an online storybook creator. By including foreign folklore into these selections, children can get a glimpse of what it’s like in another part of the globe — and learning that, value-wise, we’re not all that different after all.

Exposure to multicultural literature raises a child’s awareness of social practices, values, and belief systems of other cultures. As a result, they learn to be more empathetic towards people. Stories from across the border also prevent first- and second-generation foreign students from feeling isolated, because they can see themselves in the stories that are discussed in class.

Moreover, children will understand and relate to global issues better if they’re familiar with themes, conflicts, and characterizations found in multicultural literature.

Here are some stories you can fill your bookshelves with:

As you tell children stories from all over the world, remember to go over the morals that the tales are trying to say. True, it’s easy and familiar to talk about how hares outwit lions, but it’s important too to discuss how industry brings good fortune, how kindness creates great friendships, and how quick thinking saves the day.