It’s perfectly natural for kids to quarrel. But that doesn’t necessarily mean that they can’t handle conflicts just because they’re kids. Having conflict resolution skills is immensely crucial in the playground or at home.

To help guide your kids toward proper conflict resolution, below are some practical guidelines for teaching them how to resolve the conflict the right way.

Teach your kid to use ‘I’ when airing their frustrations

A vital component of resolving conflict is allowing each party to air out their grievances. Teach your kid to use ‘I’ when discussing his feelings.

Allow your kid to see that using ‘I’ messages that communicate feelings are better than statements that communicate anger and frustration, notes an experienced early childhood teacher from a well-known preschool in Tootgarook.

For instance, rather than saying ‘She took my toy and I don’t like her!” Show your kid that it’s better to say ‘I was sad and hurt when she took my toy” offers a more peaceful way to include the child in the dialogue so that she’ll know how her actions hurt your kid.

Teach your kids to control their emotions.

Kids, even some adults, could be very reactive. Rather than thinking of why another kid is squabbling with them about something, a toy usually, they end up jumping to conclusions and accusing the other kid.

To counteract this negative emotion, teach your kid to breathe in the face of a fight rather than accusing the other child of stealing his toy for instance and screaming until the other child gives him the toy back.

Usually, when one kid in a squabble is calm and composed, the other kid will pick up on the other kid’s emotions and they could avoid conflict altogether.

Teach your kid to listen well 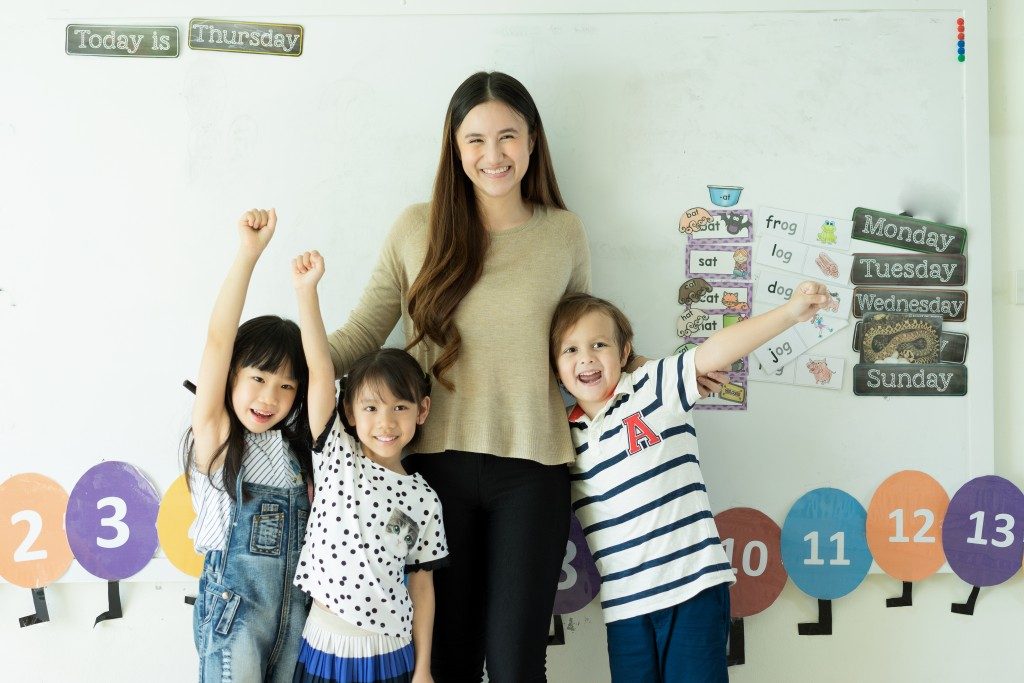 Aside from teaching your kid to use ‘I’ when expressing his feelings, he also has to learn how to listen to the ‘I” messages of other kids. Teach your kid basic listening skills so he can understand as best as he can why there’s conflict and how he can try and resolve the conflict.

Teach your kid to compromise

Encouraging fairness and teamwork, and teaching your kid how to work with others to resolve conflict is a critical part of conflict resolution. If your kid can find a solution that’s fair for him and the other kid, then you won’t have to worry about your kid too much.

Teach them that it’s okay to walk away

Everybody gets and frustrated sometimes, but showing your kid that he can resolve conflicts easily will help ensure that he grows up to be a well-rounded human being. Teaching your kid these conflict resolution strategies will help them navigate life, in school and at home, easier.